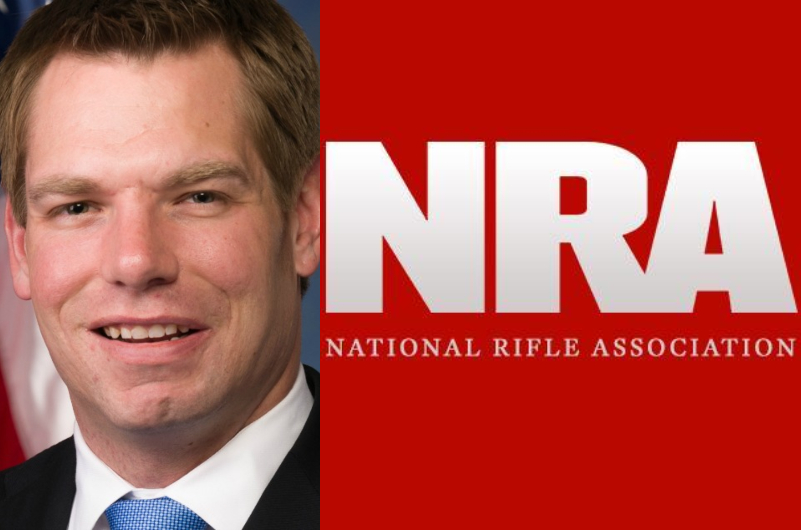 In an opinion piece for USA Today, Swalwell proposed a comprehensive assault weapons ban that ultimately criminalizes possession of the high-powered firearms, in addition, to a federal buyback program estimated to cost roughly $15 billion in order to take the weapons off streets.

The NRA moved quickly Wednesday to rebut Swalwell’s idea. In a tweet, the NRA posted a unflattering photo of the East Bay congressmember along with “Swalwell wants to confiscate 15 million guns and criminally charge anyone who want to use the constitutional right to protect their lives.”

Swalwell, though, did not back down. He tweeting back at the NRA Wednesday night.

The NRA training its sights on Swalwell over gun control is likely welcomed by the ambitious congressmember who appears to be contemplating a run for president. National opinion polls show that in the wake of seemingly routine mass shootings, a vast majority of Americans oppose assault weapons. In addition, any mention of strict gun control measures is always popular in the East Bay, even the moderate-to-progressive 15th District.

ALCOD1: Haubert, in email, said he would limit county programs related to abortion