When a report by a San Leandro oversight committee on new revenues from three recent tax-generating measures was released last week, there was a glaring zero next to Measure NN, the cannabis business tax approved by voters in 2016.

A week before, during a council discussion on the possibility of the city’s placing another tax measure on the 2020 ballot, San Leandro Mayor Pauline Russo Cutter was critical of the city’s three medical cannabis permit holders, all of which have not opened for business, despite gaining approval more than two years ago.

Measure NN was approved by San Leandro voters two years ago with over 75 percent support, and places a 10 percent business tax on gross receipts of cannabis sales. San Leandro staff estimates proceeds from the cannabis business tax will generate about $500,000 a year in new revenues, much needed revenue that has yet to materialize for the city.

We went into it with good faith and I don’t think we’ve been treated the same way, especially by Harborside right now.-San Leandro Mayor Pauline Russo Cutter

Cutter was particular upset with Harborside, which she labelled a “bad partner.” In September 2015, the council approved Harborside as the city’s first-ever medical cannabis permit. But Harborside, one of the largest dispensaries in the country, has made little movement towards actually doing business in San Leandro.

Two other permits were later granted by the council, one to the Davis Street Wellness Center in July 2016 and another to Blum San Leandro months later.

“We need to start charging for the permit. We’ve been patient long enough,” said Cutter. “We went into it with good faith and I don’t think we’ve been treated the same way, especially by Harborside right now. We can’t even get Harborside to come to the table.”

It is unclear why Harborside, which also operates dispensaries in Oakland and San Leandro, has made little movement on acting upon its permit. Some theorize with just one permit being offered by San Leandro at the time, they hoped to monopolize the market and edge out competition.

The city ran into trouble with the Davis Street Wellness Center when its links the financially troubled Davis Street Family Resource Center were questioned, along with the dispensary group’s decision to place its facility at the non-profit’s building that caters to women and children. Although the city balked at having the dispensary so close to children, it was later approved by the council. But a planned opening earlier this year was sidetracked by issues with its building permit.

Blum San Leandro, the third permit holder, was long believed to be the closest to opening its doors, but they too, have been unsuccessful. The legalization of cannabis in California during the same election in which Measure NN was approved, primarily the addition of retail cannabis dispensaries, has also added a wrinkle of uncertainty to long-held business strategies previously focused solely on medical cannabis. Retail cannabis dispensaries are not yet allowed in San Leandro. 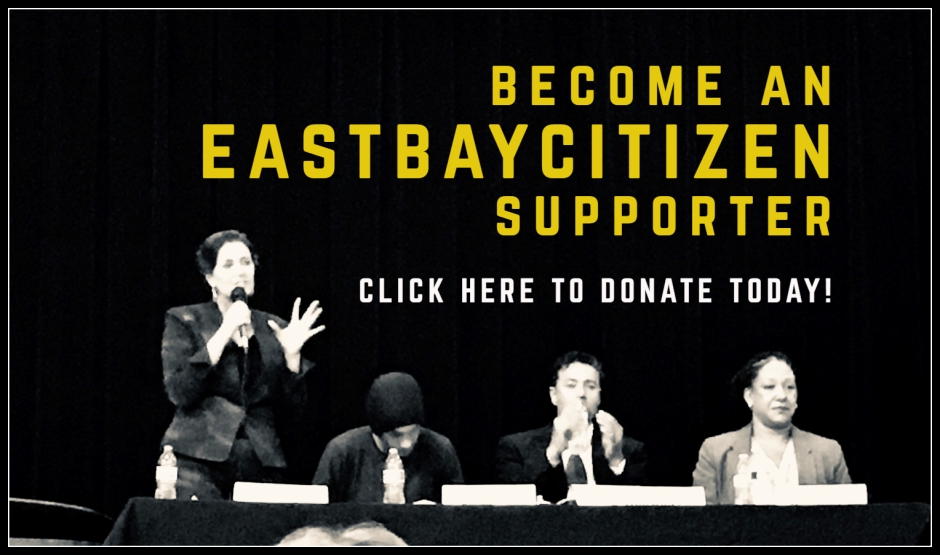