An Oakland native is trying to help turn Texas blue

Some Democrats have a nagging sense that Texas is on the cusp of turning blue one day soon. To hasten the process a Texas transplant from Oakland is happy to help.

Mike Siegel, the son of well-known Oakland civil rights attorney and former Oakland mayoral candidate Dan Siegel, is running for an congressional seat in Texas currently held by an entrenched Republican. The district includes North Austin where Siegel is an attorney

Siegel ran for Texas’s 10th District in 2018 and was defeated by the incumbent Republican Rep. Michael McCaul,. But the race was significantly closer than most political observers ever expected. Perhaps, aided in some part by the exuberance on the left created in Texas by Democrat Beto O’Rourke’s high profile and competitive race against Sen. Ted Cruz.

“I believe that to win this race, it really requires a year-round commitment,” Siegel said told the Austin American-Stateman last January. “We can’t just show up in communities on the eve of the election and make the case that the Democratic Party is going to improve their lives; rather, we need to show it year-round.” 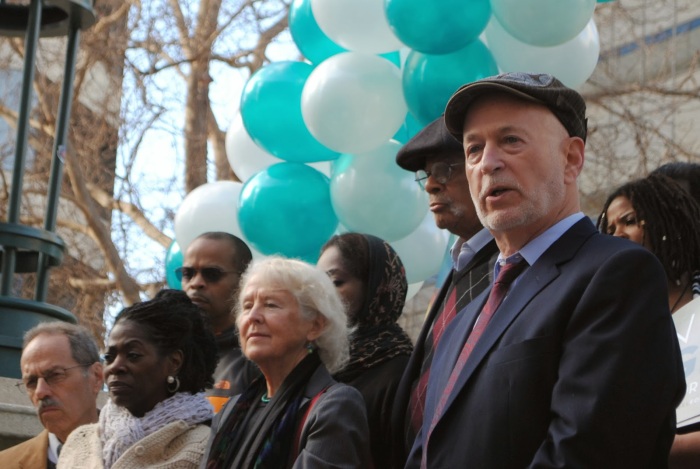 Siegel is also reaching out to his hometown and his father’s deep connections with Oakland progressives. Former Oakland Mayor Jean Quan is hosting a fundraiser for Siegel in Downtown Oakland on Tuesday. The Oakland Wellstone Renewal Democratic Club is also sponsoring the event.

In 2014, Dan Siegel’s mayoral campaign finished third in a large field of candidates. The race was won by Libby Schaaf, but some portions of Siegel’s strict progressive platform persisted, including a push for raising the city’s minimum wage and police accountability.