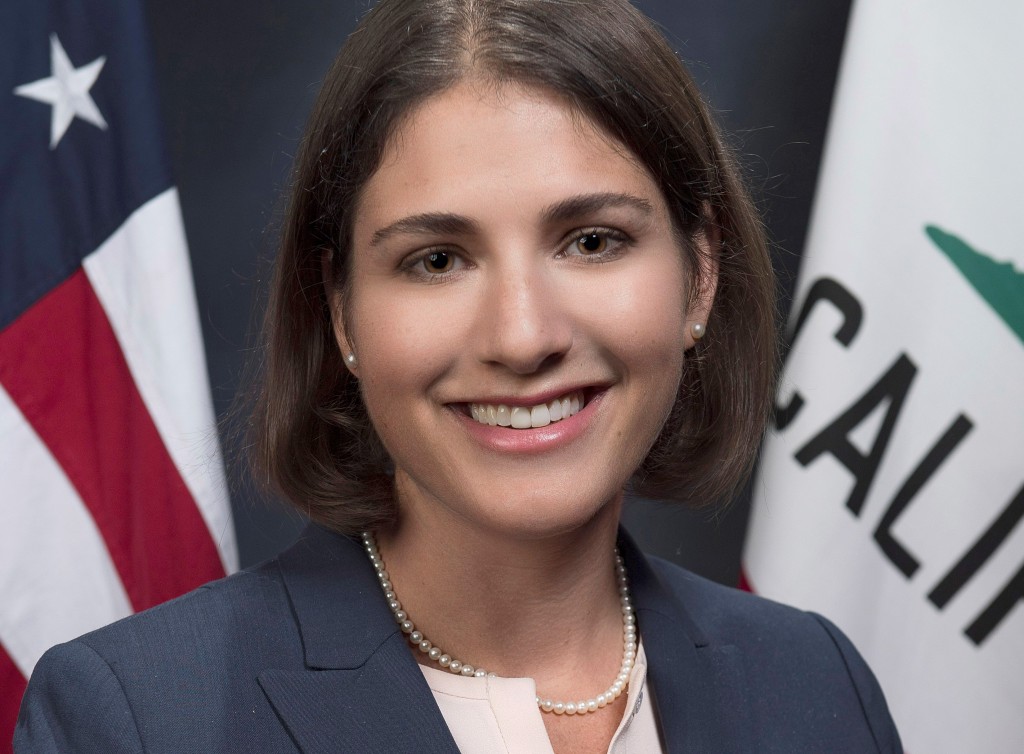 A proposed California constitutional amendment to lower the threshold for local tax and bond measures from 67 percent to 55 percent failed to gain its own two-third majority for passage Monday in the state Assembly.

The amendment, which would require the approval of voters, needed 54 votes for passage. It managed just 44. Fifteen members did not cast a vote, including Tri-Valley Democratic Assemblymember Rebecca Bauer-Kahan, who was on the Assembly floor at the time of the vote.

Democrats said the two-thirds supermajority for passing tax and bond measures is greatly inhibiting the ability of local cities to fund affordable housing projects and exacerbating the state’s housing crisis.

“A two-thirds supermajority threshold at the local level is undemocratic,” said Bonta, and “relies on a false premise that the voices of those who wish to invest in their local community are somehow less valid, less important, and less valued than those who oppose those investments.”

Assembly Republicans said taxes are already high enough with the supermajority provision. “By removing this threshold, we are making it easy to raise taxes on an already over-taxed state,” said Orange County Assemblymember Steven Choi, a Republican. “Isn’t it enough that we are paying the highest taxes in many areas?”

The two-thirds threshold is a byproduct of Proposition 13, the landmark 1978 state measure that greatly limits property taxes on residential properties. A so-called “split roll” statewide ballot initiative qualified for the November 2020 ballot and undermines some of Proposition 13 by requiring commercial properties to be reassessed every three years. But last week, proponents said they will withdraw the initiative and reboot another intended to widen its potential support among voters in 2020.

But Bauer-Kahan’s decision to avoid taking a stand on the issue is notable. The freshman lawmaker represents a purple district that includes Contra Costa County and a portion of the Tri-Valley. It’s an area of the East Bay that has shown some antipathy toward the building of affordable housing in its cities.

Bauer-Kahan narrowly beat Republican Assemblymember Catharine Baker last year in an upset few saw coming. Some believe a rematch remains a possibility next year. In July, Baker decided against mounting a campaign for Alameda County Board of Supervisor.