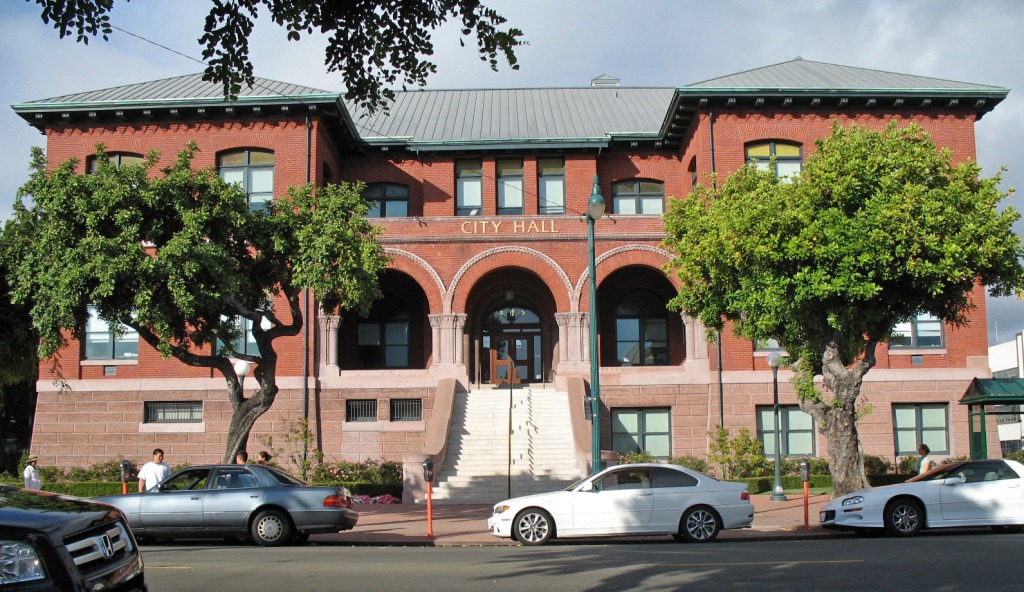 A certain segment of Alameda clamoring to learn the contents of a secret recording made of two councilmembers will have to wait a few more days. 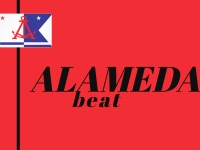 Transcripts and audio of the infamous 2017 recording made by former City Manager Jill Keimach of a meeting with Councilmembers Jim Oddie and Malia Vella is expected to be released early-to-mid next week, Alameda City Clerk Lara Weisinger said on Thursday.

Months of growing public demand to listen to the 55-minute recording that stemmed from the a City Hall scandal involving the hiring process for a new fire chief, led the Alameda City Council on Nov. 5 to authorize the release of recording.

The further delay in releasing the transcript is believed due to a decision to also release the actual recording. A read out from the Nov. 5 closed session meeting only mentioned a transcript.

In either case, transcribing and editing audio can be time-consuming and involve redactions to protect the privacy of city employees who may have been mentioned in the conversation. In addition, both work products must also be reviewed by legal experts.

Oddie and Vella were both accused by an Alameda County civil grand jury of violating a City Charter provision that prohibits council interference in the duties of the city manager.

In this instance, an allegation by Keimach that both councilmembers pressured her to select a candidate for fire chief backed by the Alameda firefighters union. Last July, the Alameda City Council voiced agreement with the grand jury’s findings.

Meanwhile, recording others without their knowledge is illegal under state law, but Alameda County District Nancy O’Malley in October 2018 declined to seek charges against Keimach.

It’s unclear what new information Alamedans will learn from listening to the audio recording and whether the issue of alleged political interference by Oddie and Vella will persist as both head into re-election campaigns starting next year.