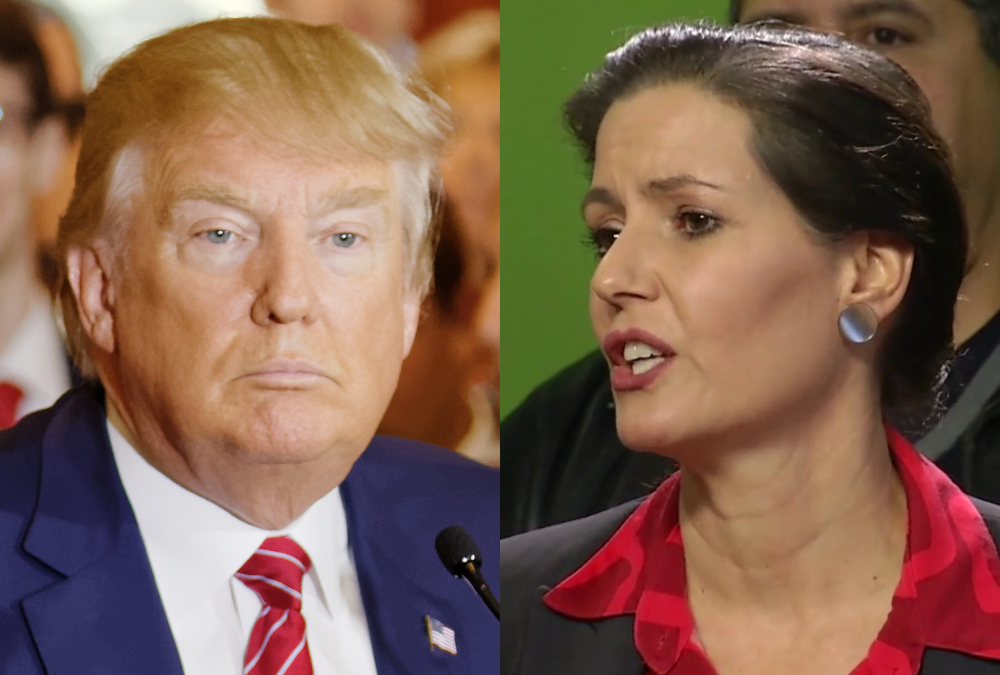 Days after President Trump called for Oakland Libby Schaaf to be prosecuted comes a House bill calling for the same.

OAKLAND CITY COUNCILOakland Police Chief Anne Kirkpatrick reiterated that she was not previously aware that a raid conducted by federal agents in West Oakland on Aug. 16 involved a potential deportation matter. The raid in West Oakland by Homeland Security Investigations (HSI) agents involved a warrant for human trafficking, but ultimately included the arrest of a … END_OF_DOCUMENT_TOKEN_TO_BE_REPLACED