When Oakland District 4 City Council candidate Charlie Michelson abruptly suspended his campaign last weekend with just over three weeks to go until Election Day, the move raised eyebrows. I'll break down the possible reasons for surprising announcement. Whatever the reason it's probably not what he says it is. Later, I talk coffee and politics … END_OF_DOCUMENT_TOKEN_TO_BE_REPLACED 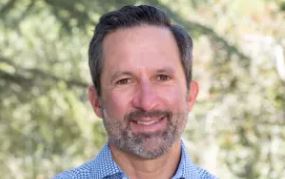 With just over three weeks until Election Day, Oakland City Council District 4 candidate Charlie Michelson announced Sunday afternoon that he has suspended his campaign. The reason for his departure from the race, according to a message on Facebook, is a "deeply personal matter." "This was an incredibly hard decision to make, and I am … END_OF_DOCUMENT_TOKEN_TO_BE_REPLACED 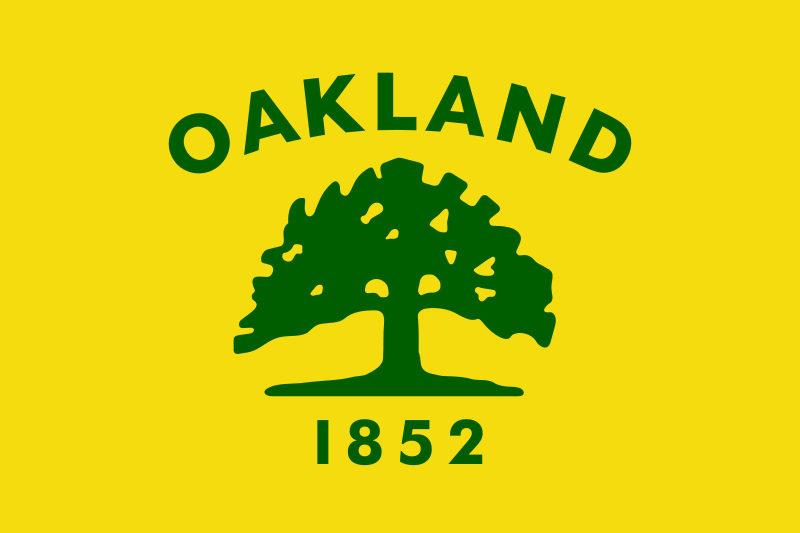 Oakland District 4 candidates who recently suspended his campaign, reported an impressive $113,000 in contributions

Candidate had been endorsed by Oakland Libby Schaaf and Councilmember Annie Campbell Washington.