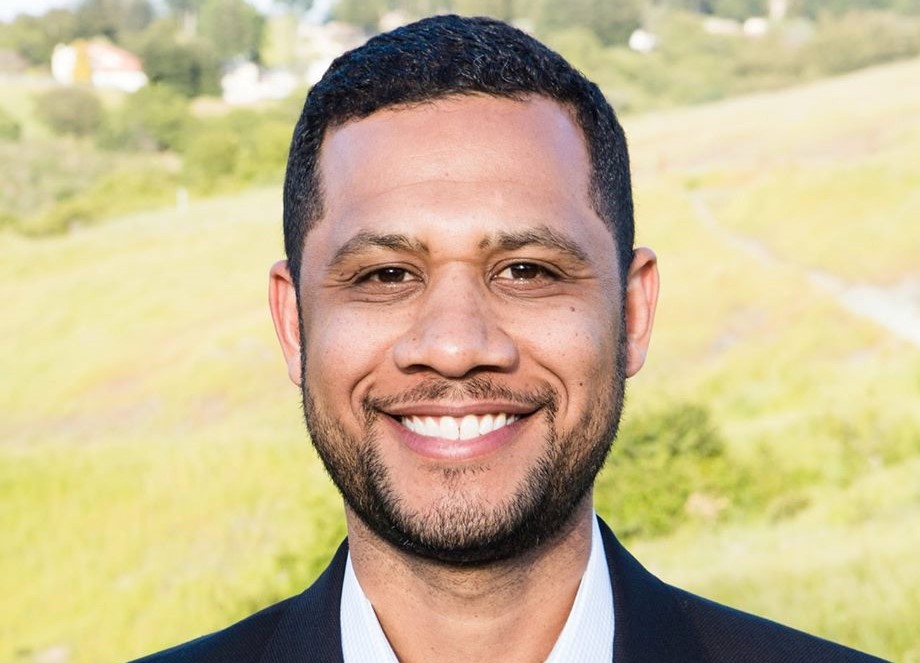 Chris Young suspended his campaign for District 4 last month, but not before raising $113,000 in contributions.

Chris Young, the candidate who received a pivotal early endorsement from Oakland Mayor Libby Schaaf for the Oakland City Council District 4 seat being vacated by Annie Campbell Washington, on Wednesday suspended his campaign.

In a posting to his campaign followers on Facebook, Young said he is exiting the race at this time after recently learning that his wife is pregnant. Over the years, the couple had faced difficulty conceiving a second child, Young wrote.

“This news, while amazing, forced Sam and me to do some soul searching and discuss whether it was in the best interest of our now-growing family to continue on the campaign trail. We decided that it was not,” he  continued. “That’s why I’m writing to let you know that I am suspending my campaign for Oakland City Council.”

Young’s early arrival in the now crowded field of 10 potential candidates this November  had been met positively by some of the city’s heavy hitters–namely Schaaf who embraced Young’s candidacy early on with her endorsement. Campbell Washington followed suit on June 26, endorsing Young to succeed her in District 4.

But some of the shine on Young’s campaign began to wear off shortly later when the East Bay Express reported that his license had been suspended by the State Bar since last September. Young had previously been touting his work as counsel for GoFundMe, a popular online fundraising site.

Following the negative attention there had been rumors that Schaaf was slowly beginning to distance herself from Young’s campaign. In fact, only hours after Young’s announcement Wednesday, Schaaf had already switched gears and offered another District 4 candidate, Charlie Michelson, her top endorsement in the race.