The Warriors move to San Francisco has always rankled Oakland City Council President Rebecca Kaplan. When the team attempted to skip town without paying its continuing share of a bond debt used to reconstruct the Oakland Arena (previously known as Oracle Arena), it was Kaplan who repeatedly called out the team. Now that the team … END_OF_DOCUMENT_TOKEN_TO_BE_REPLACED 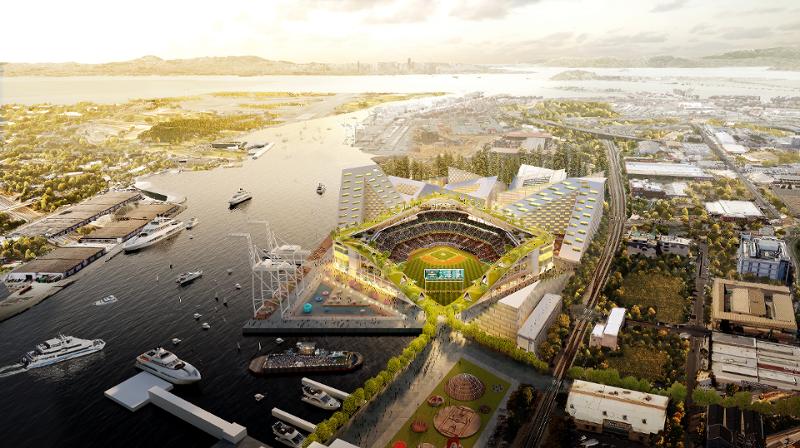 If all goes well, the new A's ballpark would be ready in time for the 2023 season. 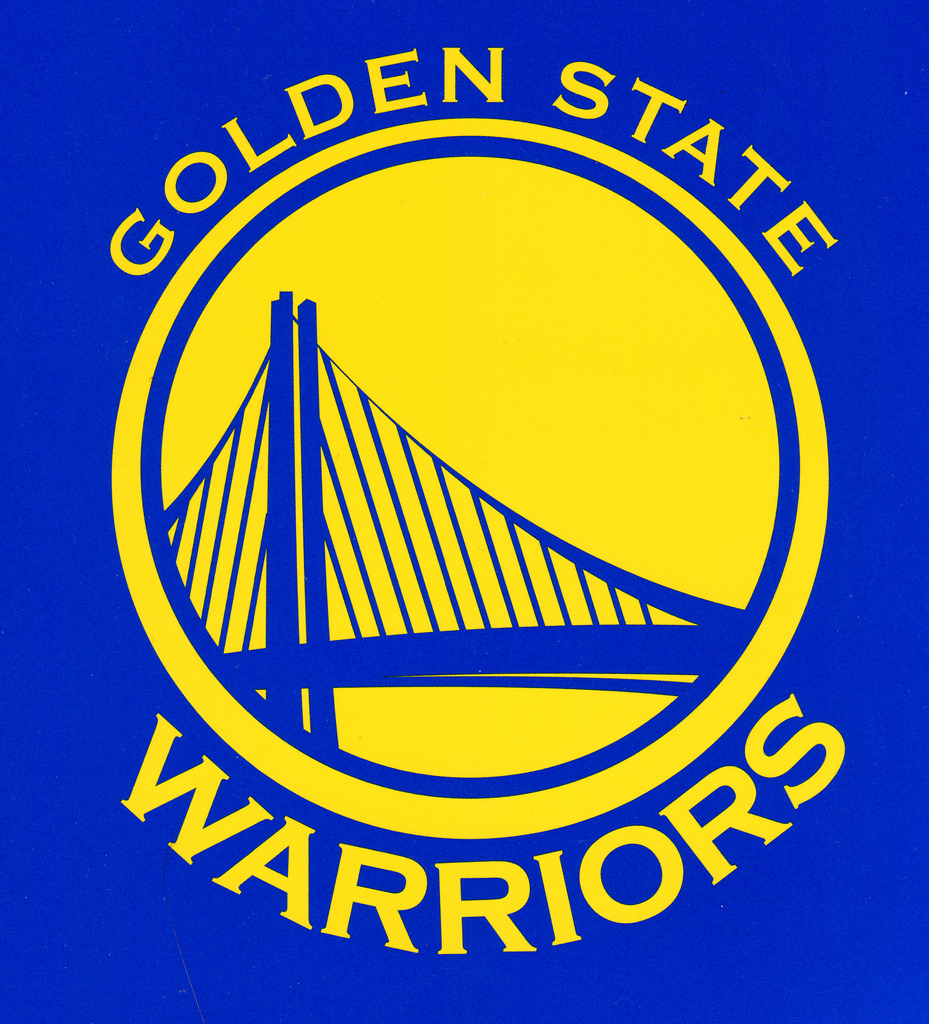 The Golden State Warriors rarely throw up an air ball, but they did Monday after an arbitrator ruled the team must continue paying its $40 million share of the Oracle Arena bond debt. Warriors owners had argued they were no longer on the hook for annual payments on the 30-year bond, issued in 1996 for … END_OF_DOCUMENT_TOKEN_TO_BE_REPLACED 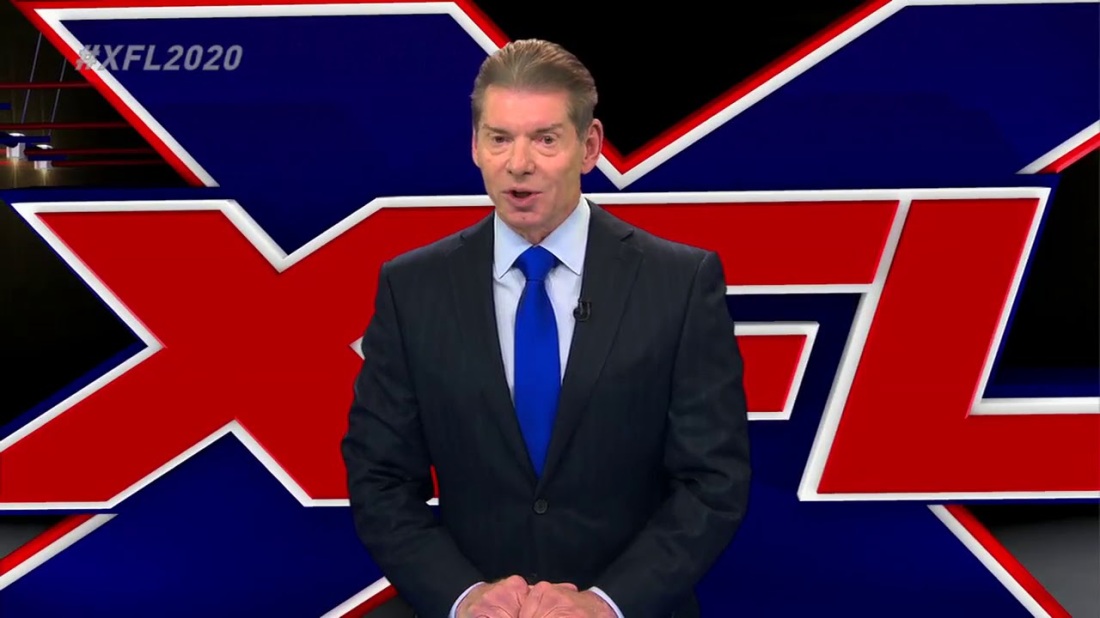 With the Raiders set to leave for Las Vegas within the next two years, the XFL might fill the Coliseum JPA's need for additional events.