EPISODE 11 | What’s in Oakland Mayor Libby Schaaf’s “secret sauce”? Maybe we’ll get to the bottom of the city’s proprietary ingredients? Or maybe not?

Along the way the first-year mayor adds to her State of the City address from last week and responds to criticism lodged against her for using the phrase “Black Lives Matter” as a backdrop during the speech at City Hall.

Schaaf’s speech also left off her list of city priorities the future of the Oakland Raiders in the city and their bid for a new stadium. 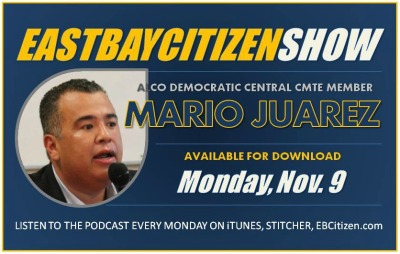