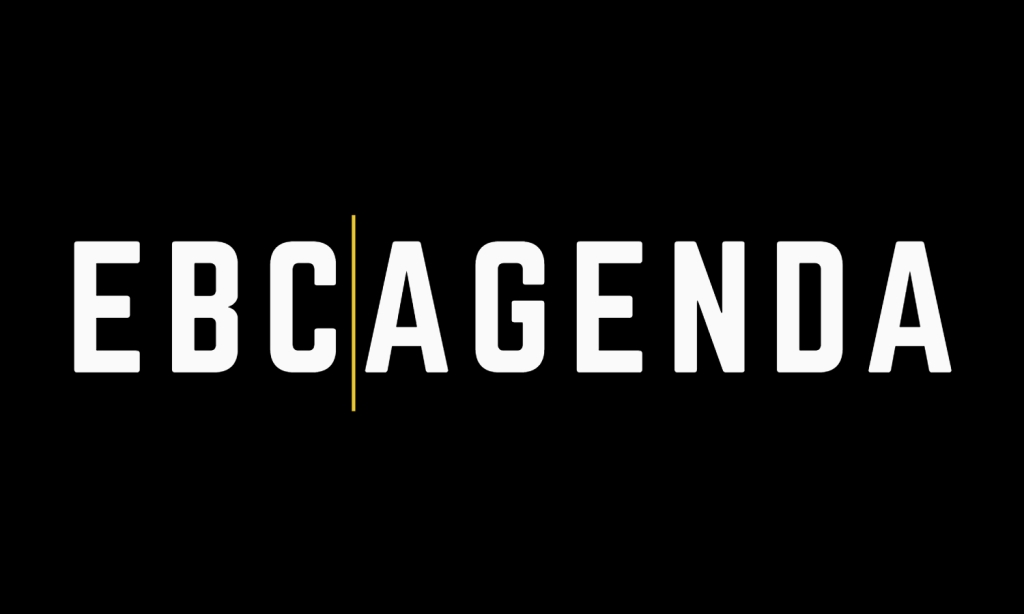 ALAMEDA — Regular council meeting, Wednesday, Jan. 2, 7 p.m.
ENTIRE AGENDA HERE | Next meeting: Jan. 5.
-SPECIAL ELECTION?- A proposed ballot measure petition in Alameda that would block a council decision to place a wellness center, along with a facility for aid the homeless was certified on Dec. 4. Proponents want the 3.65 acres on McKay Avenue near Crab Cove and Crown Beach to instead become open space. There are currently 11 structures on the property. A special election, tentatively scheduled for April 9, if approved by the council, would cost the city between $580,000 and $730,000. Waiting until the November 2020 consolidated election would cost $25,000.

-The fight over McKay Avenue has been brewing for years. The city, though, asserts using the property for the homeless is far more pressing need for Alameda and no money is allocated for open space in the area. In addition, the East Bay Regional Park District has indicated no interest in buying and maintaining open space on McKay Avenue.

–RENTAL DATABASE $$– Last year, the council approved a $120 rental program fee to pay for administration of its rent stabilization ordinance. But the cost of a database to track and analyze whether the ordinance is working or not is more than was budgeted by the council. Requests for Proposal for the database yielded five applications, all over budget. Staff will ask the council to allocate $166,000 from the General Fund Wednesday night to cover the additional costs. Relevant data regarding the housing crisis in Alameda is scant and has long been a gripe of renters’ groups who say the extent of the problem is greater than most believe.

>>Special closed session, Saturday, Jan. 5, 8:30 a.m.
ENTIRE AGENDA HERE | Next meeting: Jan. 15.
–CITY MGR/ATTORNEY HIRING– With a new mayor and council ready to roll out an ambitious agenda for Alameda, rounding out the new City Hall administration is paramount. The city has been without a permanent city manager for six months and a permanent city attorney for four weeks. A special Saturday morning closed session may not result in the filling of either positions, but may hint the process is moving more quickly.

>>Regular council meeting continued from Jan. 2, Thursday, Jan. 10, 6 p.m.
ENTIRE AGENDA HERE |
-SPECIAL ELECTION- The council will tie up some loose ends following its decision during the Jan. 2 meeting to call a special election on April 9. Alamedans will be asked to vote on two ballot measures in a special election that could cost taxpayers up to $730,000. The impetus for the election is a citizen-led initiative to block a proposed federal and state-funded $40 million project on McKay Avenue near Crab Cove slated to become facilities for for end-of-life seniors and services for the homeless. Proponents say the parcel was promised as open space after voters in 2008 approved Measure WW, an East Bay Regional Park District $500 million bond extension. The council will tinker with ballot questions that also include a city-backed measures that will ask voters to confirm the council’s decision to rezone the parcel for s

SAN LEANDRO — Regular council meeting, Monday, Jan. 7, 7 p.m.
ENTIRE AGENDA HERE | Next meeting: Jan. 14.
–URGENCY ORDINANCE–  San Leandro is moving quickly with an urgency ordinance Monday night to regulate applications for “small cell wireless facilities,” essentially mini cell towers spread out through sections of the city, and in the public right-of-way. Sometimes the small cells are inconspicuous, sometimes they are not.  The increased proliferation of new 5G wireless network is expected to increase the number of small cell wireless applications. The council will look at amending its municipal and zoning codes to include language pertaining to small cell wireless encroachment.

“The recent FCC Order interprets provisions of the Telecommunications Act of 1996 to restate the preemption that local governments cannot enact ordinances and regulations that “prohibit” or “effectively prohibit” the provision of telecommunications services. Consistent with this interpretation, the Order further provides that all local jurisdictions must comply with various restrictions on the exercise of local aesthetic, zoning, public works, and fee restrictions when dealing with wireless installation siting applications by the effective date of the Order, which is presumed to be January 14, 2019, barring judicial intervention. The Order further provides that all agencies should be capable of fully implementing its provisions within 180 days of its adoption, which was on September 26, 2018.

HAYWARD — Special council meeting, Tuesday, Jan. 8, 7 p.m.
ENTIRE AGENDA HERE | Next meeting: Jan. 15
-‘DIG-ONCE’ POLICY- “The City Council adopted a Fiber Master Plan in July 2017. This plan directs the City to adopt a Dig Once Policy. Dig Once policies generally require the coordination of excavation projects between a municipality and a telecommunication or utility provider and mandate the installation of City owned telecommunication infrastructure such as conduit and fiber for broadband internet,” said the staff report. The policy is one of the first delivered by the city’s consultant hired last June to move Hayward toward expanding its conduit and fiber network. In addition, similar to San Leandro, Hayward will discuss a policy on small cell wireless facilities.

-NOTES- The payments on 532 police radios is coming due. Two payments totaling $2.6 million had no funding source when approved by the council in 2016. Staff is recommending using funds from Measure C Operating Fund, the half-cent sales tax increase approved by Hayward voters in 2014.