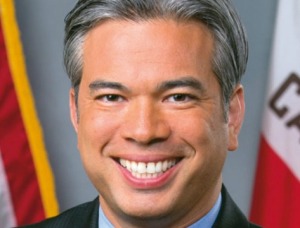 In addition to assistant majority leader, Bonta was reassigned to Appropriations, Communication and Conveyance, Government Organization, and Health committees.

Bauer-Kahan (pictured below) upset Republican Catharine Baker in the 16th Assembly District last November. She will serve on the Banking and Finance Committee, along with the Privacy and Consumer Protection Committee.

Buffy Wicks, another newcomer to the East Bay assembly caucus, received six assignments for her first term, including several high-profile committees. Wicks will sit on the Budget, Rules, and Public Safety Committees, in addition, to Banking and Finance, Privacy and Consumer Protections, and Budget Subcommittee on State Administration.