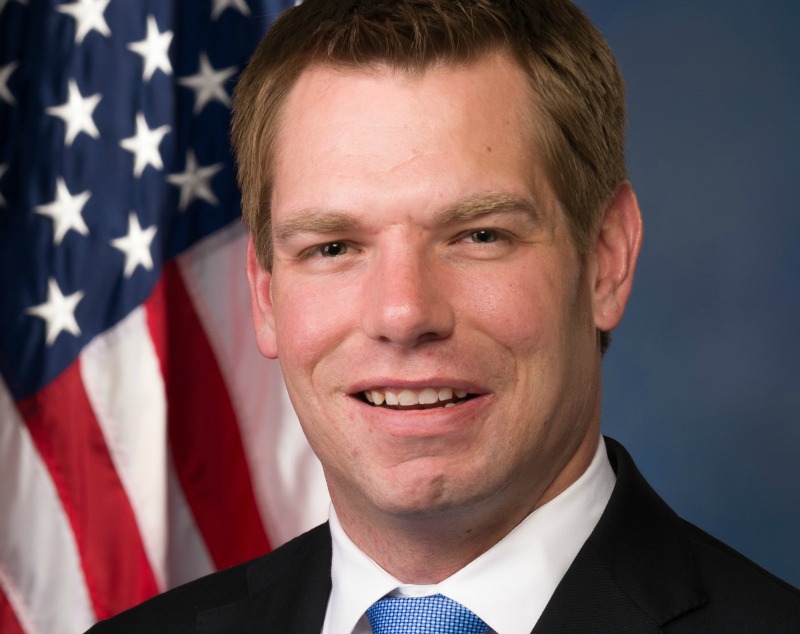 There appears no going back now when it comes to Rep. Eric Swalwell’s presidential aspirations.

While in New Hamsphire on Thursday, Swalwell reiterated that his presumptive presidential campaign is ramping up towards a likely announcement in the near future.

Earlier this week, Swalwell released a short video with messaging that appears tailored for a presidential campaign.

Harris’s presidential campaign received a staggering $1.5 million in contribution during the first 24 hours of her campaign and registered high marks for her heavily-attended kickoff rally in Oakland and high ratings for her Iowa town hall aired last Monday on CNN.

Lol…Swalwell ended the year with more in his campaign account.https://t.co/mRuaKDgAjH

At home in the East Bay, talk of Swalwell running for president and giving up his safe seat in the 15th Congressional District continues to be met with skepticism about the likelihood of success, but also considerable buzz over who might replace him. Here’s an early look at the possible contenders.