Márquez, Zermeño back charter school candidate for county Board of Education

A surprising number of elected officials on the Hayward City Council and Hayward school board are backing a candidate for the open Alameda County Board of Education seat who is likely to be heavily financed by proponents of charter schools.

Two charter school groups have already contributed at least $20,000 in support of Janevette Cole, according to campaign finance filings with the Alameda County Registrar of Voters.

Both councilmembers are up for re-election in November and have received varying degrees of support from labor unions in the past. 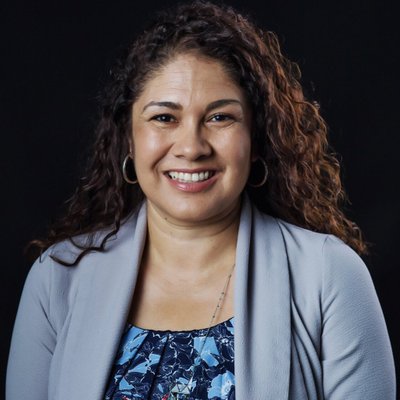 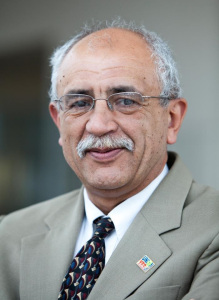 The Cole endorsement will likely raise questions from Alameda County progressives and teachers unions over the course of their own campaigns and perhaps, place the union’s support for their re-election in peril.

In Alameda County, specifically, it is almost verboten for a progressive elected official to come anywhere near a charter school candidate or risk being ostracized by the local Democratic Party apparatus.

Cole’s campaign website also lists as an endorser, April Oquenda, a first-term Hayward school boardmember who some view as showing potential for higher office one day. Also included as a Cole supporter is Angela Andrews, a member of the Hayward Planning Commission who is rumored to be interested in running for one of the Hayward City Council’s four at-large seats in November.

A similar political dynamic exists in the Alameda-centered Ward 2 race between incumbent Board of Education Trustee Amber Childress, whose campaign four years ago was funded by charter school interests, and Angela Normand, a member of the California Teachers Association leadership team.

The scorn Alameda County Democratic elected officials can face when supporting charter schools was evident earlier this month. Eyebrows were raised when former Alameda County Board of Education trustee Marlon McWilson, a staunch public school supporter, publicly endorsed his former rival, Childress, during a meeting of the Alameda County Democratic Central Committee. After McWilson’s announcement, several Democrats approached him during the meeting to privately question his decision to back Childress.

Alameda County Democrats that night registered their collective disdain for the charter school candidate by taking the highly unusually position of not endorsing Childress, an incumbent Democrat.

But when it comes to the Ward 5 contest, there exists some displeasure about the lack of suitable candidates in the race, according to some Alameda County politicos who have been watching the campaigns.

Aside from Cole, public school advocates have been forced to coalesce around Lisa Brunner, a Hayward school boardmember who lost re-election in 2018. Brunner received the backing of the county party earlier this month. Brunner’s association to the Hayward school board is viewed as a negative.

The other choice is current Hayward school boardmember Luis Reynoso, a former Republican, now independent, who has always been known for his strong opinions. Over the years, Reynoso has been blamed for the sometimes raucous and over-the-top school board meetings that have often plagued the struggling Hayward school district over the past decade.