An Alameda firefighter tested positive for the coronavirus, the city learned late Tuesday.

“Following the positive test, it is our understanding that County public health officials in the County where the individual is being quarantined began a thorough investigation to 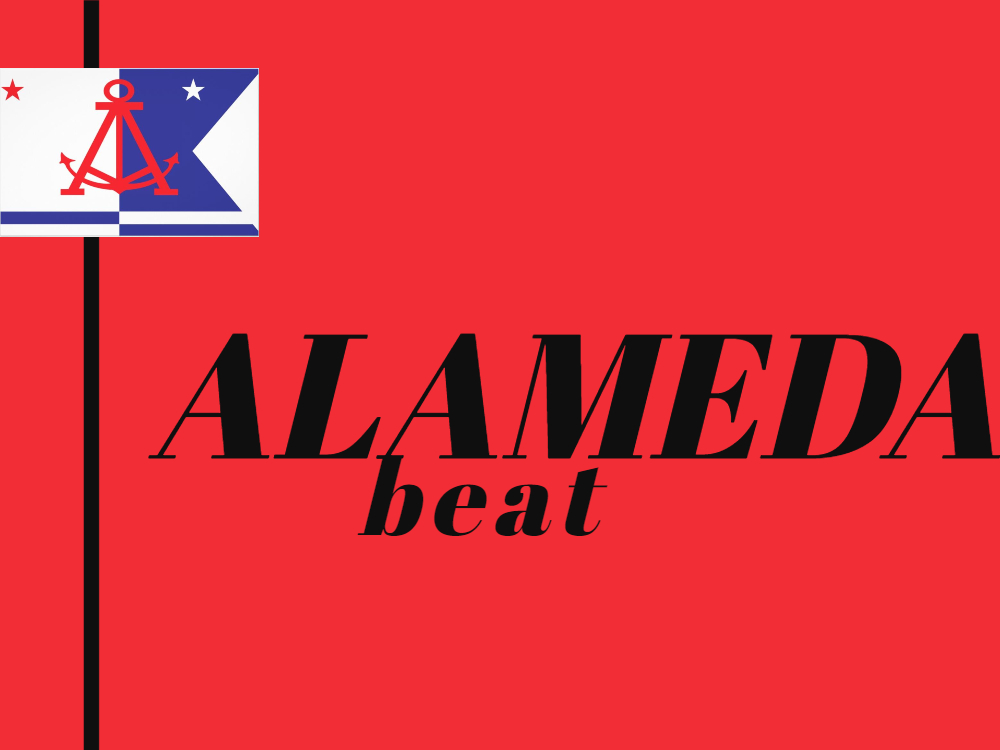 identify anyone who might have been in close personal contact with the individual, which is protocol. The City of Alameda is fully cooperating with County public health officials,” said Sarah Henry, the city’s public information officer.

A child was the other reported case. Calaveras County officials later announced the closure of the child’s elementary school.