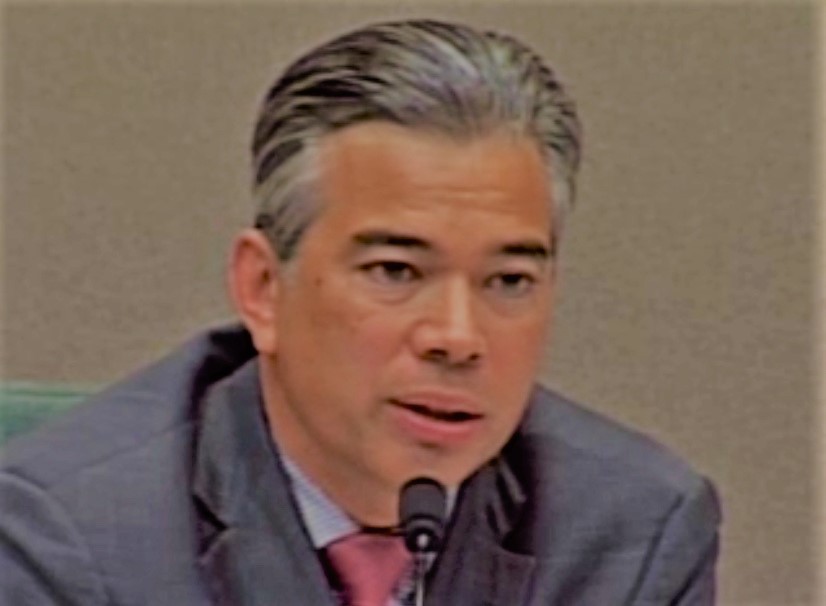 East Bay Assemblymember Rob Bonta coauthored landmark legislation two years ago to abolish California’s money bail system. In the past, criminal suspects who could not afford to pay bail while awaiting trial were held in jail. Many who can’t afford bail or low-income residents and minorities.

Senate Bill 10, coauthored wth Southern California state Sen. Bob Hertzberg, was signed into law in 2018, but its implementation hit a snag when a repeal effort was successful. The money bail question will now come before statewide voters in November.

But Bonta believes the law’s intent to erase social and economic equality when it comes to affording bail is being highlighted by the current coronavirus outbreak.

With the crisis seemingly growing every day, and the potential unfettered spread of the virus in prisons across the state, Bonta said in a tweet Monday night that low-risk prisoners who can’t afford bail should be released immediately.

Under CA’s historic #bailreform law I authored w/ @SenateHertzberg (that’s not yet been implemented until voters vote in Nov), low-risk ppl would no longer be held simply bc they can’t pay bail. With #COVID19 in our jails, all low-risk ppl who can't pay should be released now!

“With #COVID19 in our jails, all low-risk ppl who can’t pay should be released now!” Bonta tweeted.

Public health experts and advocates for prisoners believe the coronavirus could spread with dangerous ease in jails, not only infecting other inmates, but law enforcement personnel, workers, and visitors.

On Monday morning, Alameda County Sheriff’s Commander Tom Madigan said no cases of the coronavirus have been reported among its inmate population at Santa Rita Jail in Dublin.

Over the past week, over 400 prisoners have been released from Santa Rita Jail on modified sentences in order to limit the possible spread of the infection, Madigan said.