O’Malley fires back with attack mailer

After months of blistering attacks by Price, including one mailer describing the incumbent DA as corrupt, O’Malley’s campaign issued a direct-mail piece to voters this week, calling Price “The wrong choice for district attorney.”

The mailer plays off recent reports that highlight Price’s stance against prosecuting domestic violence cases, which angered some women’s groups. Price was previously a victim of domestic violence, she later countered. Price has also said she would not charge individuals for drunk driving and theft. 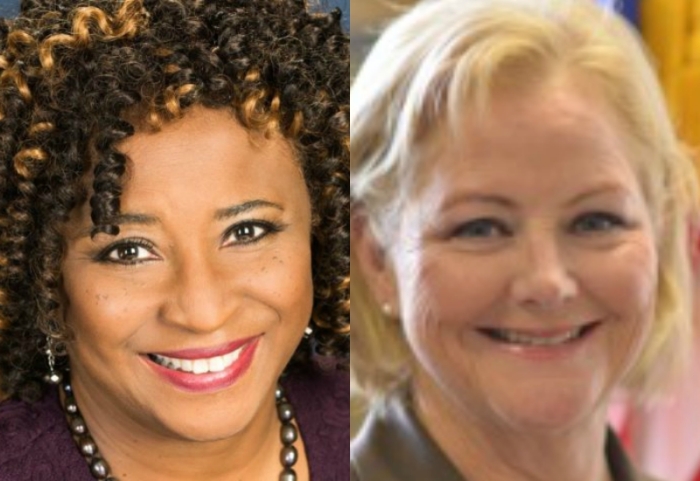 The attack ad is a noticeable departure from a number of straight-forward and informational mailers sent by O’Malley’s campaign over the past six weeks or more that feature the candidate’s accomplishments as DA.

Price, meanwhile, has levied a flurry of accusations against O’Malley. Some have stuck, especially the $10,000 campaign contribution O’Malley received from the Fremont police union while her office was investigating two of their officers for killing a 16-year-old pregnant girl in Hayward. This week Price began highlighting O’Malley’s contributions from two prominent Tri-Valley developers who were under federal investigation.

Other Price strategies, particularly the use of straw men, such as linking O’Malley to the embattled Sacramento district attorney overseeing the killing of Stephon Clark, have not being effective. On Wednesday, Price’s campaign, similarly said O’Malley’s comments about being a “street fighter” amounted to dog-whistle politics. O’Malley, however, made the comment last month within the context of a fight and how she had not previously fought back against waves of criticisms unleashed by Price against her at candidate forums.

Like Loading...
‹ CA15: Brendan St. John is the man in the middle
Alameda breaks ground on $1 billion development at the Point ›