Home › Public Comment › Bonta: Those seeking signatures for Alameda recall are peddling hate; you shouldn’t be a part of it

Bonta: Those seeking signatures for Alameda recall are peddling hate; you shouldn’t be a part of it

In California’s Bay Area, we sometimes feel that we live in a bubble–a bubble of progressive, forward-thinking values that include justice, equity, opportunity, and inclusion.Those leading the recall effort against our talented and inspirational Vice Mayor Malia Vella are trying to burst that bubble and replace it with hate and bigotry.

Last week, taking a page out of the playbook of Donald J. Trump, a supporter of, signatory to, and main point of contact for the recall petition, Stephen Slauson, took on the mantle of the birther movement, arguing that somehow I am not a U.S. Citizen, and demanded that I produce proof of my citizenship. 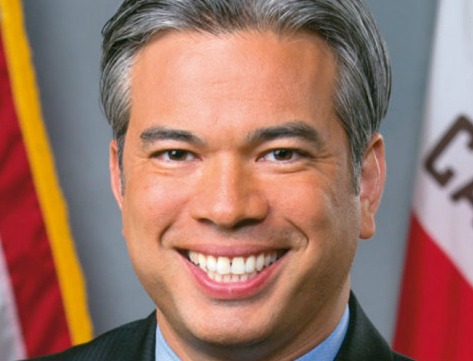 In another page out of the Trump playbook, those at a “citizens” meeting recently launched disgusting, misogynistic, and sexist attacks against Vice Mayor Vella. And despite the fact that she was elected to the City Council, Ms. Vella is continually asked to provide independent verification that she lives in Alameda. One speaker at a council meeting said about Vice Mayor Vella before she was even sworn in, “we don’t know what rock she crawled out from under,” and, in true lock-her-up Trump form, “I’m hoping that she does hard time.” And while on the dais, Vice Mayor Vella was forced to hear a property owner label some tenants in town “wannabe Alamedans.”

Here’s who else signed the recall petition: An Alameda resident, who in reference to our African American neighbors dining at a restaurant, said something to the effect of “do they accept food stamps?” or “must be the first of the month when welfare checks come out.”Offensive.Racist.Disgusting.Vice Mayor Vella won her seat on the Alameda City Council with the most votes of any candidate, making her the Vice Mayor. Thousands of Alamedans cast their ballot for her to represent us.Now, apparently because it’s too much to bear that a woman of color could be so effectively leading in “their” city, this minority wants to unwind your vote. 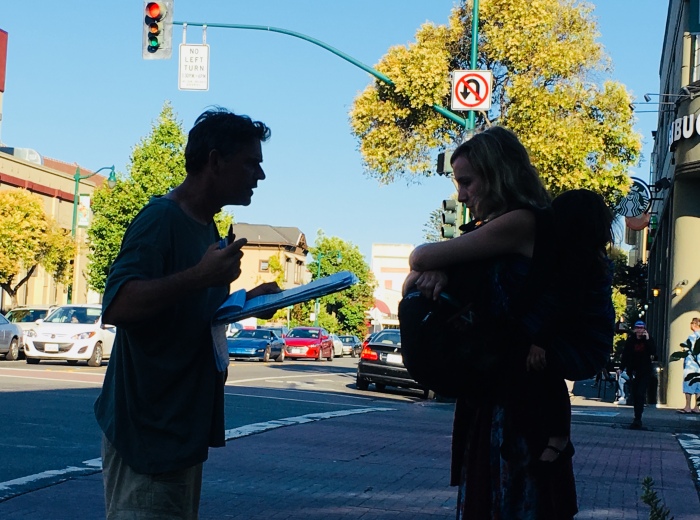 So let’s be clear: If you sign the recall petition, you’re supporting this hate, bigotry, and intolerance.If you think Alameda should aspire to becoming a racist backwater, sign it.But if you know that Alameda is better than this and support our beautiful diversity and our shared values of inclusion and community, then reject the recall petition. And let the petition gatherers know how you feel (civilly, calmly, and clearly) when they approach you.

Those seeking signatures on the recall petition are peddling hate and you shouldn’t be a part of it.

We’re in a critical moment in our nation and our state. Those seeking to divide and destroy are becoming more emboldened. So it’s incumbent upon us— the super-majority who know that we’re all in this together, that we’ll succeed together or not at all, and that we should lift each other up and support one another, not tear each other down— to fight for our values.We can take a stand for the values we hold dear, the community we love and know we are, and the future we want to share together.Let’s start right here in Alameda.

ABOUT THE AUTHOR: Rob Bonta represents Oakland, Alameda, and San Leandro in the 18th Assembly District. He was elected in 2012 and previously served on the Alameda City Council from 2010-2012.

Like Loading...
‹ Associate believed San Leandro city manager and non-profit accuser were having an affair
Lee on SCOTUS nominee Kavanaugh ›